The books reviewed here are all fiction. One is a children’s book. 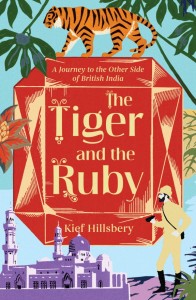 The Tiger and the Ruby by Kief Hillsbery is a book from BorrowBox. The tagline is A journey to the other side of British India. It is historical fiction set mainly in India in the time of the East India Company. There is a mystery, which a relative of the main character sets out to solve a long time afterwards. I found the book interesting, but there were many snippets of history, which I did not find memorable. I found it hard to remember that it was a work of fiction. It was interesting and well-written. The story jumped from the time of the mystery to the time of the narrator, who was of a later generation. 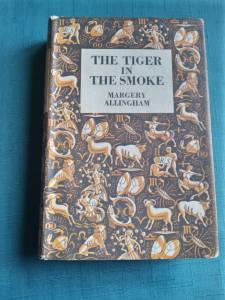 The Tiger in the Smoke by Margery Allingham is one of the books I recently inherited. I had read it many years ago, but couldn’t remember anything about it until the very end. In the last few pages I realised that I had read it before. It has similarities to The Franchise Affair with its background in post-WWII Britain. The variety of characters and the effect of decisions made by some of them on the lives of others make a good novel. I didn’t understand all the language of the criminals apart from ‘slop’ being back-slang for police. The changes in everyday English from the 1950s to the present day are very noticeable.

The edition I read was from a book club – World Books. Its publications had a standard appearance, demonstrated in the photos. The second photo shows how a dust cover protects a book. 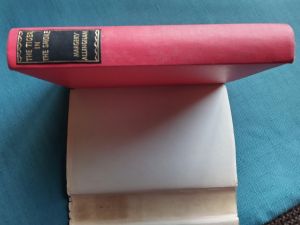 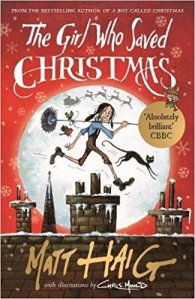 The Girl Who Saved Christmas by Matt Haig is the second in a series, but stands alone. I had not read any of Matt Haig’s children’s books before. It is a mixture of fantasy and historical fiction. I thoroughly enjoyed this book, which I found on BorrowBox.