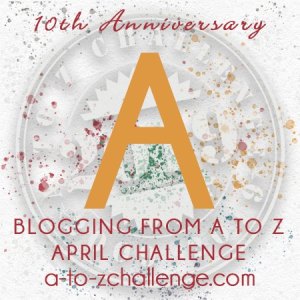 A is for arc – a curve
Long or short. With a letter more
An arch is two arcs which serve
To hold up a wall over a window or door.

An arc is part of a circle. It is not to be confused with Noah’s ark or the Ark of the Covenant, which could both be described as containers. They were physical spaces! The story of the Noah’s ark is to be found in the Bible ( Genesis 5-10)

Detailed instructions for constructing the Ark of the Covenant were received by Moses. The link goes to the beginning of the story.

Some photos of arches and an arc. 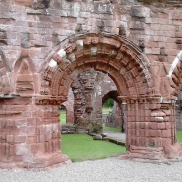 The arc of a rainbow