I read five books in May 2017. One has been discussed at length already. Please excuse the white space in this post and scroll down to find out about the other four books. I am aiming to spend less time blogging in future. Formatting a post takes time I could spend away from my computer!

The Fiddler’s Leg by Ann Lingard

The task set for the Writing group I belong to was to read a book by a Cumbrian author. I found this book by a resident of the county in a second-hand book sale. It didn’t really count as she had written it before moving/relocating to Cumbria! I enjoyed it all the same especially as there is an overlap in the interests of the characters between science and the arts.

Tarka the Otter by Henry Williamson has had a post all to itself. 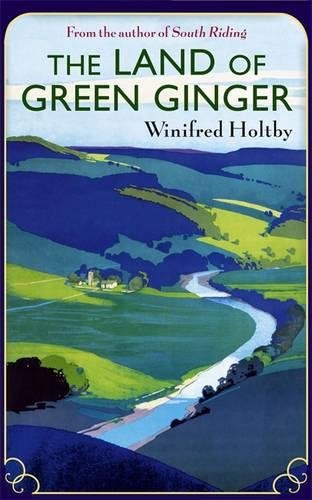 The Land of Green Ginger by Winifred Holtby was another book I found among the second-hand books. The title reminded me of a children’s book by Noel Langley, but this is very different. The setting is around the time of the World War I and the characters are interesting and credible. Some of the events are traumatic, but the ending is hopeful.

Tails I lose by Justyn Rees Larcombe is the true life story of a promising young man (the author) who became addicted to online gambling and lost everything. He had grown up in a Christian family, but drifted away from the Church and his faith. After successful careers in the army and then in civilian life, he found that his life was in tatters. The path to his recovery and how he now helps others with similar addictive behaviour is described in this fast-paced, readable book. I bought it in a  bookshop.

Stormbringers by Philippa Gregory is the second in a series. It is another second-hand book, this time a hardback with a good sized print and line drawings at the start of each chapter. I enjoyed reading it but found the ending rather dark. The series title should have prepared me though: Order of Darkness.