I read one book from cover to cover in December and began reading another book or two, one of which I’ll write about here. 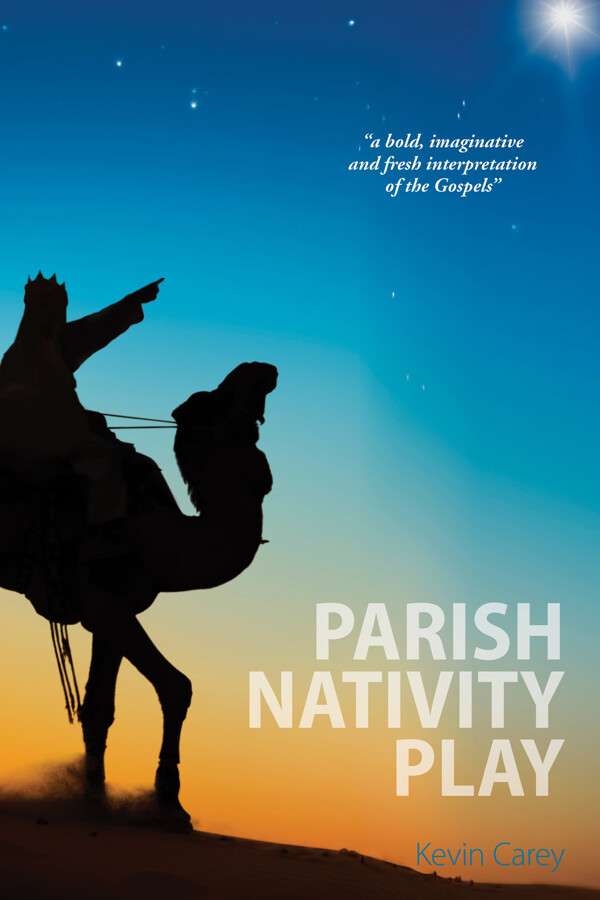 The book I read from cover to cover was one I won on Twitter. It wasn’t really what I expected. The Parish Nativity Play by Kevin Carey didn’t seem to me to be just what the parish where I live needs. We didn’t have a play this year, due to a shortage of children among other things. Before that the same play has been performed by different children every year for over twenty years – possibly longer than that. This new play is in the style of a modern mumming play. It is designed to be read (by adults?) with little rehearsal. I am not good at visualising how a play might be interpreted. However I suspect this one could be made into something spectacular with the use of multimedia effects, but not where where tradition is strong (and change is resisted!).

The second book I began, but did not finish until I had renewed its loan twice, was The Highland Clearances by John Prebble. I realised over a decade ago that the versions of history taught north and south of the Scottish border are completely different. I had heard of the highland clearances, but knew nothing of the details, the length of time over which people were forced to emigrate and the cruel conditions on the ships they sailed in. The book is well-researched, with extracts from other writings quoted in a slightly smaller font size. What happened is yet another example of man’s inhumanity to man. While people were campaigning about the slave trade, something equally horrific (but hardly noticed) was happening within the realm. This is a book which should be read by anyone, who wishes to understand the history of the British Isles and why there are so many expatriate Scots. People of Scottish descent abroad, particularly in Canada and Australia might also find it interesting.